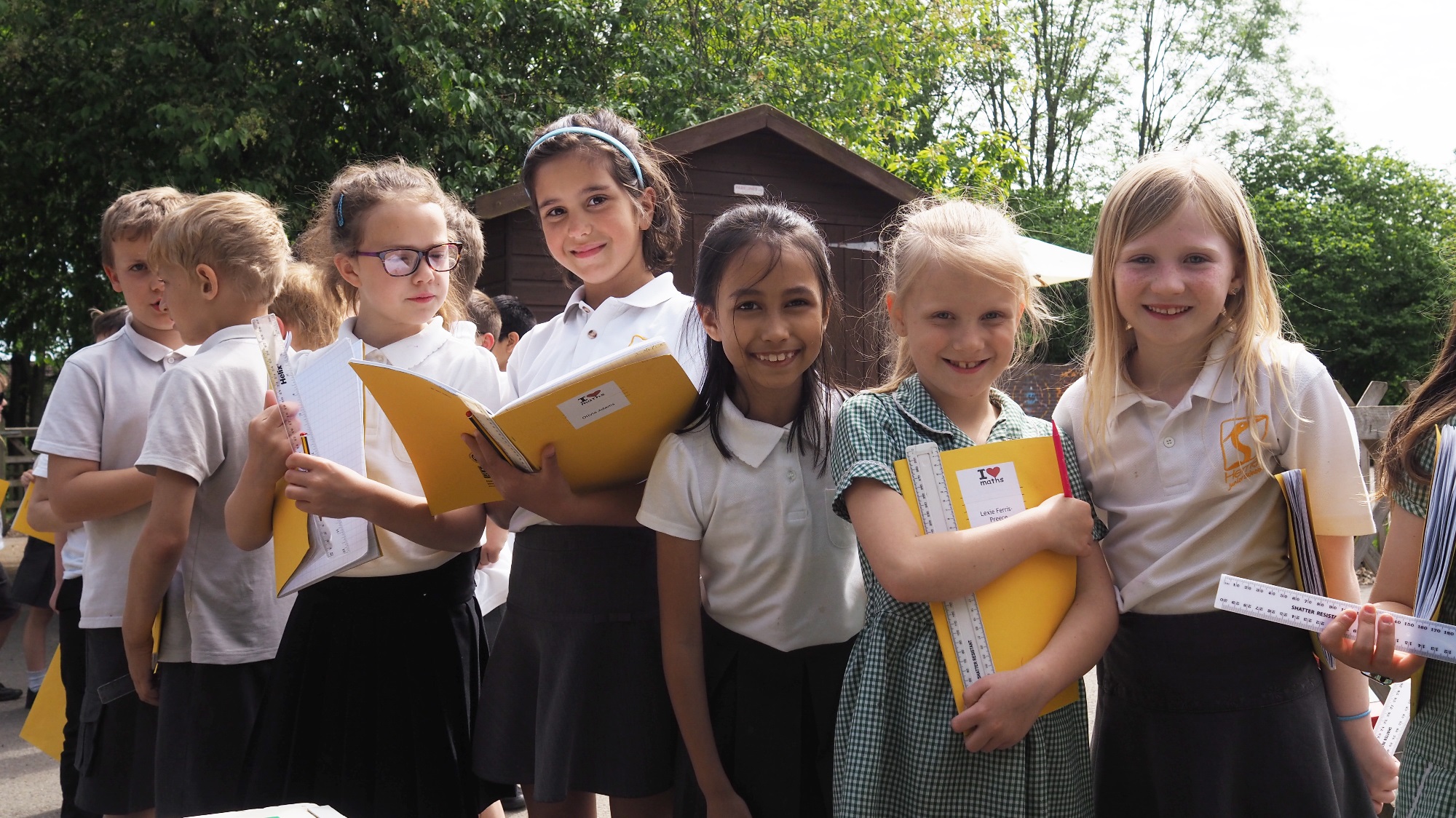 The History of Herne

Four hundred years ago, four letters were sent, four letters of royal invitation, each written to bring together the four great heroes of Hampshire. The people were uneducated, untalented, and undignified; they needed a school, one school to surpass all others, one to bring together every talented child and teacher and to bring joy to Petersfield. Thus were the letters sent, each bearing the royal seal, to the four great heroes:

Herculus Havut, herald of the Heath, whose flag bears a green Stag

These letters were sent because of a lost poem, a poem that was written for the sole purpose of sharing the most sacred tradition of mankind: School Houses. The poem, as unlikely as it seems, was written by a monk in the middle ages. This peculiar man wasn’t just a monk; he was a great thinker, called Hernelius. One day, while relaxing under a tree in the forest, he saw a silver light; he looked closer, and he realized that it was a hunter, hunting a silver stag! Immediately, the vision triggered a spark of insight: Which was the poem that was found in the ruins of a castle. The poem was written in rhyming verses of four, each verse telling of a different house.

A house for every thinker,

A house for every need.

A house for every dreamer,

If this, in fact, is the scroll you seek,

I will tell you of four houses, all unique.

And after that, you can take a rest.

They could beat you at chess, any day.

Places hard to get to are their preferred residence.

Then there is Butser, a house for the strong,

They go with their gut and are not often wrong.

Naturally competitive, and winning all the time,

They hold promises sacred, and think lying is a crime.

Rothers are all-rounders, good at everything,

They are naturally born a choirmaster, and often start to sing.

They try to make people happy, and think everything’s a joke,

Meon are the dreamers, artistic and creative,

From actors to weavers; preferring all things expressive.

Great beauty is their weakness; paintings and statues,

They are known for their friendliness, and excellent virtues.

These are the houses, with their different qualities,

Each performing miracles, almost with ease,

Each of them fun and joyful, jolly and merry.

With these simple houses, the school will be legendary.

The poem turned out to be the key to peace, to a new, better, life; School houses would give the new school an unprecedented, elite, structure. Hernelius gave each house an animal:

Heath, a stag, in honor of the silver stag that sparked his insight

Butser, a polar bear, for the determinedness of the hunter hunting the stag

Rother, a cheetah, to symbolise how quickly his vision came and went

Meon, a unicorn, for the magical way that the idea appeared

Each hero who received an invitation was to be the founder, the ruler, of a new house. The rather poetic monk wrote in his diary, in 1138,

My life is complete! My poem will be discovered by future generations and will shape the future! But the only way it will ever work is if we have a leader, a herald of the house, a house-captain, with the same qualities as the poem states to lead the other children in that house. This is critical in building the most legendary school the world has ever known. I hope my time was not spent in vain, and that whoever reads the poem will heed my words.

Thus was Herne Junior School made, named after the great monk, and thinker, Hernelius. The sacred knowledge of Houses and House-captains is still, to this day, kept in a secret cupboard hidden in the school. But Herne shall only be the best school the world has ever known as long as the students inside it live up to the monk’s expectations; otherwise, Hampshire shall once again fall into sadness and despair.

This, this long, winding story, is the amazing history that is Herne Junior.